Zayn is a 2013 Trakehner Gelding by Magritte. He is an extremely talented and athletic young horse with huge potential. He is extremely willing and hardworking, with balanced gaits that continue to develop in a promising way. Zayn's extensive show experience along the east coast contributes to his laid back personality and good brain. He is easily ready for the FEI Four Year Old test.

Zayn showed in hand as a 3yo in the Hunter breeding classes, finishing 4th for USHJA HORSE of the year (zone 4) after only competing in five horse shows. He was 5th at Devon in the 3yo colts and gelding class. He has traveled to several horse show venues including WEF.

Zayn is by the trakhner stallion Magritte who is by EH Van Deyk. His sire Magritte is the only approved son of the top dressage stallion EH Van Deyk in North America. EH Van Deyk sired 9 approved sons including the two National Dressage Horse Champions (all breeds!) Kaiserkult TSF and Kaiserdom, as well as the international Grand Prix dressage stallion Polarion. The latter also sired the FEI Eventing Champion Grafenstolz TSF, a CCI*** stallion and the only horse in history to qualify for all three National Championships in Germany.
​
Zayn is out of Zymphony who is by Hennessy and out of a mare by Schonfeld. She is very closely related to the famous breeding stallion Zarr. 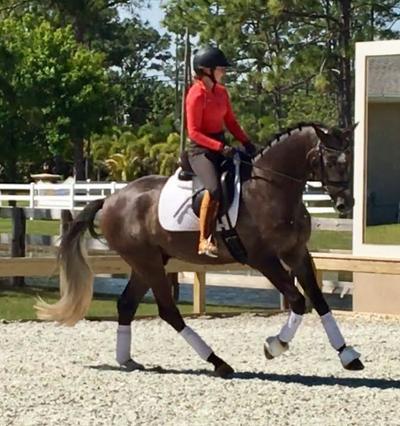 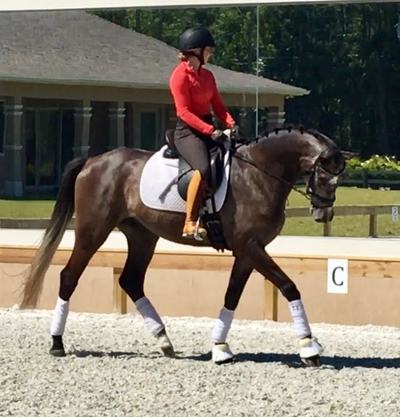 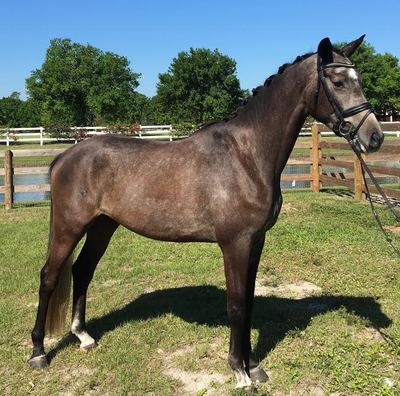 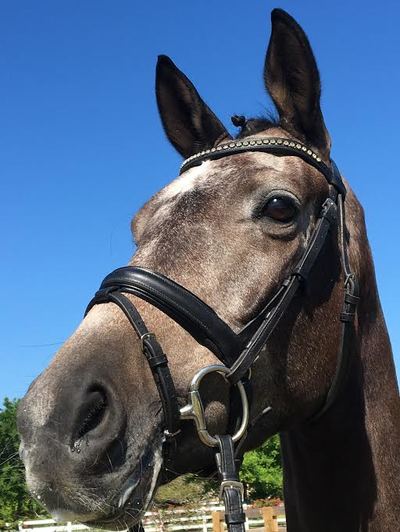